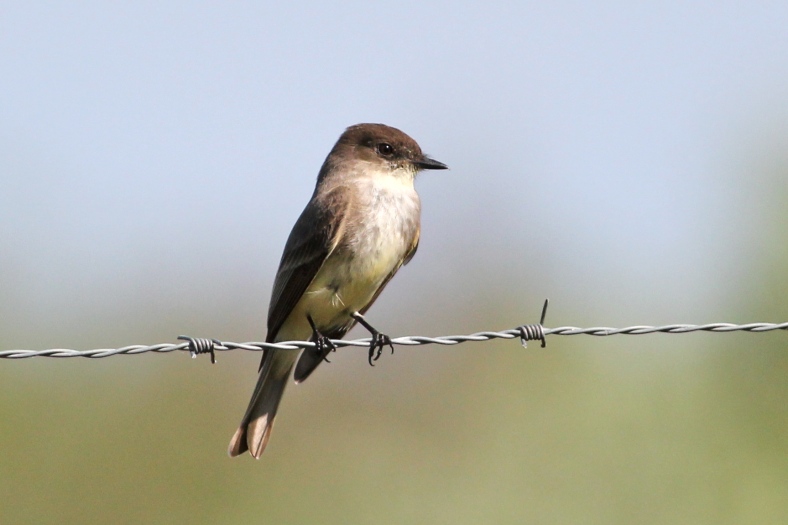 If your non-birder family and friends think you’ve gone off the deep end due to your occasional early morning birding trips, photography, etc., just hand them a copy of this book.  They will see what a real birding obsession looks like and your exploits will pale in comparison to those of this legendary and record-holding icon.  This book is Phoebe Snetsinger’s autobiography of a birder’s life, lived to the extreme and ended tragically with binoculars in hand.  She was the first person to see 8,000 species of birds and at the time of her death she held the lister record. 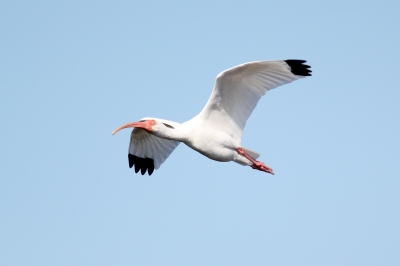 It all started innocently enough.  She was a too busy, tired, 34 year-old housewife and mother of four, starving for something new and exciting when her friend took her birding in the local woods. Her first sighting through the binoculars was a beautiful male Blackburnian Warbler in its finest spring garb.  She was smitten for life.  Her birding competency and experience quickly grew and in a dozen years she held the record in her area by seeing 275 local species in one year.  Guided domestic trips to Maine, Texas, Florida, and Arizona were soon supplemented with her first trips abroad to Mexico and then to the Galapagos and Ecuador.

At age 41 Phoebe had a malignant melanoma removed from her back, but the margins were clear and she thought she was cured.  Nine years later she noticed a growing lump in her axilla which was shown to be metastatic melanoma.  Her prognosis was for 3 months of normal living, then an inexorable downward spiral and death within a year.  The book describes her shock, denial, and temporary depression, but also her later revival and fight to make the last days memorable.  Her motto became Carpe Diem.

In the epilogue the author’s son wondered if his mother’s records would have ever been established if she did not have the Damocles Sword of melanoma recurrence hanging over her for much of her adult life.  After the first recurrence and the specter of imminent death, she set out doing what she loved most, birding.  When death did not come and her bird sightings mounted, her competitive streak kicked in.  Setting the all-time record of 8,000 birds then seemed possible. Two more subsequent recurrences of the disease at 5 year intervals did nothing but accelerate her birding pace and lead to more frequent international trips to birding hotspots.  As she approached the mark, the difficulties of finding these rarer birds increased geometrically leading her to almost inaccessible rain forests, mountaintops, and deserts.  The time, physical toll, and cost of seeing each new bird rose significantly, just when Phoebe’s age made each trip more difficult.

This book mentions, but does not dwell upon the risks, costs, and calamities of world-wide birding.  Long trips, often a dozen or more per year, took a physical and emotional toll on her and her family.  She was brutally raped in New Guinea, attacked by spear-throwing tribesmen, broke her wrist, sprained her knee, survived at least two emergency airplane landings, an earthquake, and even a shipwreck in Indonesia.  She was aware of her obsession but didn’t back off her pace, no matter where it took her.  I frequently found myself shaking my head and wondering at some of Phoebe’s foolhardy decisions and risk-taking, but that is exactly why she, and not I, set the record. 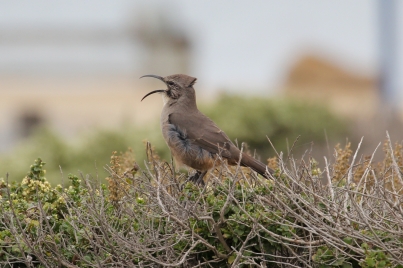 Although the book has some human interest for non-birders, it is probably best suited for the birder, given the long lists of birds and sites on all the continents.  The book’s real value for me was the lessons this iconic woman has left for birders.  Let me summarize them: 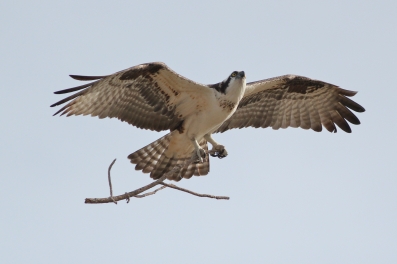 Phoebe Snetsinger was an obsessive, quirky, and intelligent woman, who overcame amazing obstacles to reach her birding goals.  She died at age 68 doing what she loved most when her bus overturned on the backroads of Madagascar pursuing the next bird.  Her last life bird was the Red-shouldered Vanga, number 8,398.