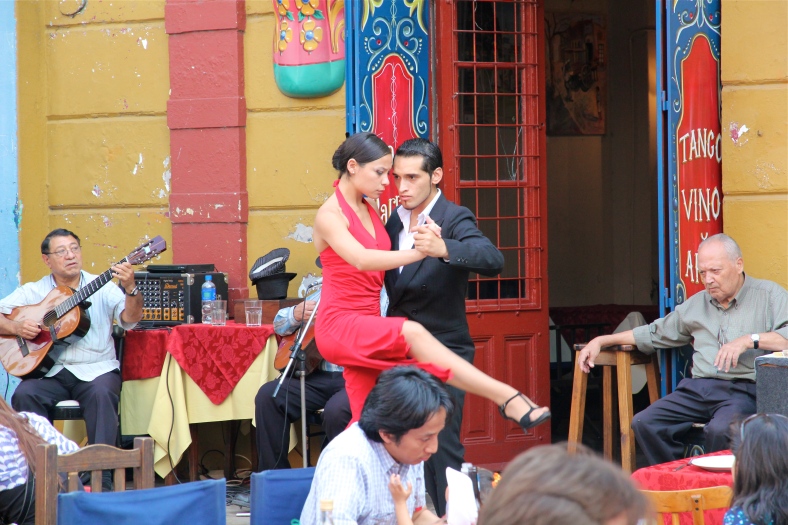 Those crazy European explorers of the 15th and 16th century, thinking they could find the spice islands and land of Marco Polo by sailing west.  The pesky New World continents kept getting in the way and all the probing of the promising bays and rivers failed to reveal a passage to the East.  In the north they tried the St. Lawrence and Hudson Rivers and the Hudson and the Chesapeake Bays, and further south the Orinoco and Amazon Rivers, Gulf of Mexico, and Caribbean, all of which had only deceiving potential. 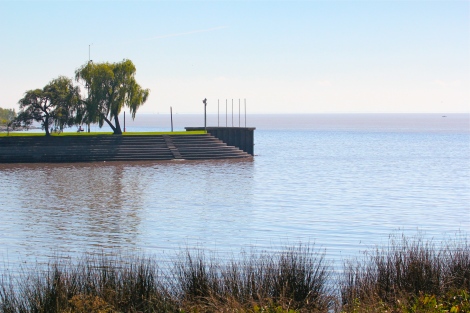 In 1516 Spaniard Juan Diaz de Solis was the first European to sail into the Rio de la Plata, a 150 mile wide bay pointing to the west, but it too eventually narrowed to a river and the water rapidly became less salty and more silty–wrong again. Early settlements were repulsed by the understandably cautious natives, but the first permanent settlement was finally established by Juan de Garay in 1580. 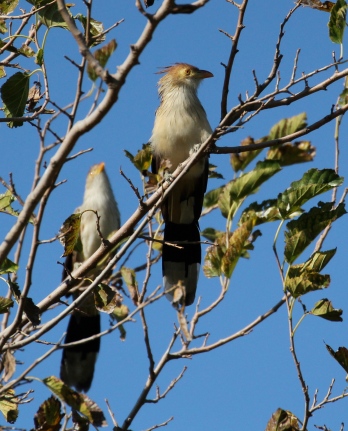 Today Buenos Aires, “Good Winds”, the “Paris of South America”, is a teeming subtropical metropolis on the shore of Rio de la Plata, with 15.5 million inhabitants. It’s the most visited city on the continent.  Having a few days off and faced with losing my LAN airfare from a previously cancelled trip to Patagonia, I chose this city for my first trip to South America.  Mind you, this was not a birding trip, although one is always birding, but rather a hastily arranged spring respite, (fall by their calendar) in a new continent for us.  Buenos Aires was a leading destination for European immigrants from 1880 to 1930, mainly Italian, German, and Spanish, and that is very apparent in the architecture visible between the gigantic billboards.  The passions of its people are football and Tango, with reminders of both on all the street corners and in the parks. 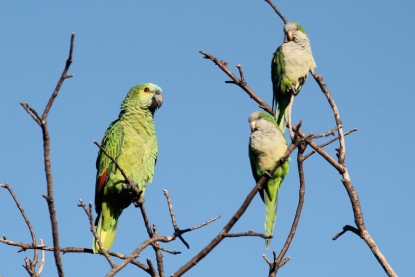 We took several opportunities to rest our tired sight-seer legs, get a cold drink, and watch Tango up close.  Apparently there are multiple styles.  What I saw was a slow, sensual dance, arms held high, head back, and legs wrapping and un-wraping around your partner.  To a birder it looked like the dance of a Reddish Egret, strutting and fishing in the shallows, but the bird is all alone.  I did not observe any solo Tango. 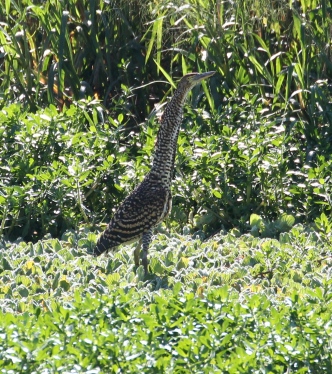 Our hotel was a small affair in the Recoleta neighborhood, described in tour books as upscale, with abundant parks, museums, embassies, shopping, and restaurants.  What’s not to like.  Heading to a new world as a birder and photographer there are important choices to make.  “What’s in your bag?” is the common inquiry among birders. 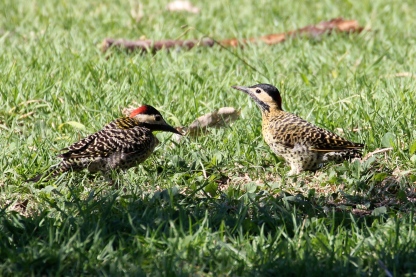 For this trip I decided to travel light and leave the Canon 400mm F5.6L birding lens home, trying out the newly purchased, more versatile, and smaller Canon 70-300 F1:4-5.6L zoom.  The theory being to have the 70mm end for everyday walk-around sight-seeing, but also be constantly vigilant and ready to zoom to 300mm when that unexpected bird lands on the Tango dancer’s shoulder.  Remember, when on a continent for the first time, almost everything, including the birds are brand new. 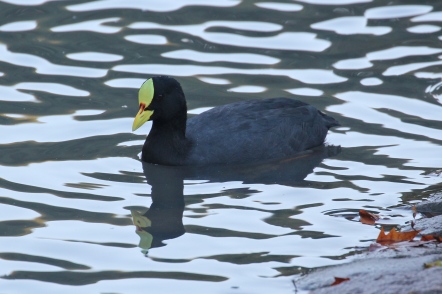 This compromise lens is sturdy, well constructed, and sharp, but the operative word is compromise.  When birding I really missed the extra length, and when sightseeing I wished I had more field-of-view to capture the wonderful urban landscapes of Buenos Aires. 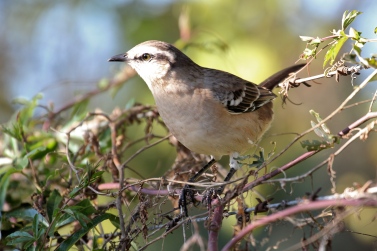 One good decision I made was to hire a birding guide for a day.  I’ve urban birded alone in Tokyo and in stateside cities, but you just see much more with an expert guide.  I found Diego Gallegos from his website, www.buenosairesbirding.com, and convinced my non-birder wife to dust off her rarely used binoculars and join us.  It was a success.  He picked us up at the hotel and we visited three urban/suburban sites, a wetlands near Universidad de Buenos Aires, a golf course park and pond called Lago del Golf, and a park on the shore of the Rio de la Plata, Reserva Municipal de Vincente Lopez. Diego was pleasant and patient.  In addition to birding, and to the relief of my wife, he taught us much about his culture and life in Argentina. 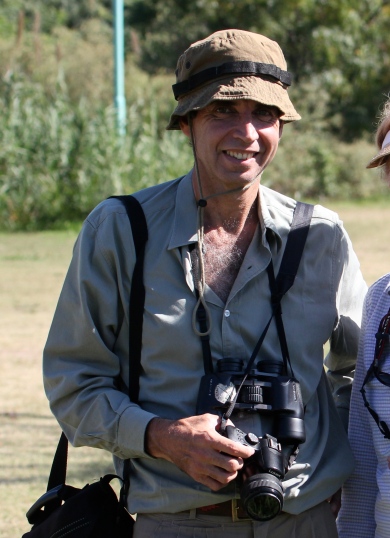 Additional early morning strolls through the various parks in Recoleta, including the beautiful Jardin Japones yielded more new birds and by the end of the trip I had added 40 life birds, but who’s counting.  This is a relatively meagre list, given the phenomenal avian diversity of South and Central America, but served to stimulate me to plan future excursions below the equator.  Heading south, rather than east and west, also has the great advantage of avoiding jet-lag since you are crossing few or no time zones.  The Galapagos, Costa Rica, Panama, Ecuador, Peru, and the Amazon all beckon. 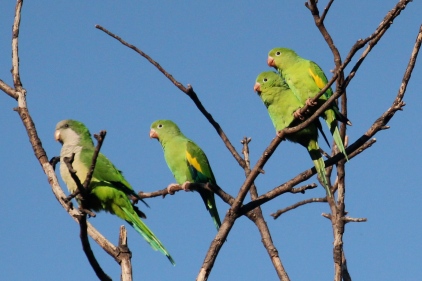